Sixty Years Ago And Six Hours Ago

Sixty years ago today I remember my father dragging me out of bed well before dawn and having me watch the black & white TV coverage of Alan Shepard’s 15-minute suborbital flight. 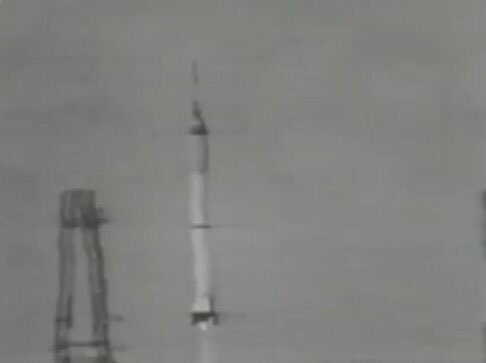 After hours and hours of delay (including the infamous incident with no provisions for certain bodily functions in long, long unexpected delays), Shepard became the first American in space. 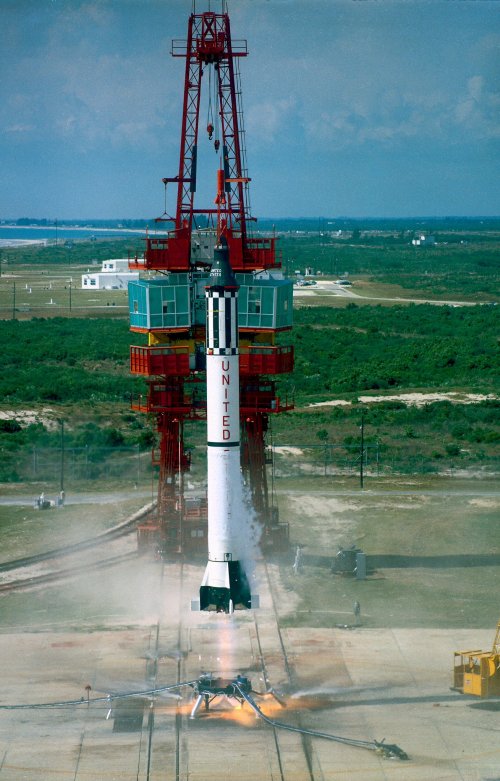 America wouldn’t put an astronaut in orbit until February 20, 1962, seven and a half months after Shepard’s flight. 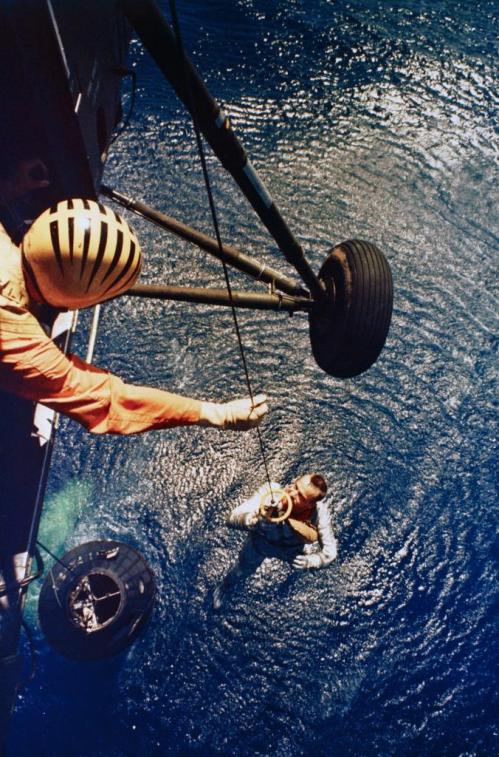 It was a first step for the United States and NASA, desperately looking to catch up with the Russians in the Cold War symbolism of the Space Race.

Six hours ago, SpaceX finally was able to successfully fly and land one of their Starship spacecraft.

SN15 (Serial Number 15) succeeded after the previous four test vehicles (SN8 through SN11) either landed hard and exploded, landed upright and then caught fire and exploded, or never even made it to the landing pad in anything less than a gazillion pieces (after exploding).

But today was the day they did it. Space is hard.

In a couple months they’ll be testing SN-thirty-something. It will have a ton of improvements and probably by that point be starting to carry a full crew interior and life support systems.

By the end of the year they’ll be testing the “Super Heavy” boosters which will be designed to boost the Starships into orbit before landing themselves much like the current Falcon 9 boosters do. (In the next week or so, possibly as early as Friday or Saturday, they’ll fly a Falcon 9 for the tenth time.)

Within a year or so they’ll be flying Starship SN-fifty-or-sixty-something into orbit, and then landing and re-using and re-launching ALL OF IT.

Within two or three years (okay, maybe four or five) they’ll be flying Starship vehicles to the moon, with crews of dozens at a time.

Within ten years (I know, they say four to five…) they’ll be sending cargo Starship vehicles to Mars. Crewed vehicles will follow to Mars soon after.

Where will they be in sixty years?