Trigger Warning – If you’re creeped out by bugs & insects, you probably don’t want to read the rest of this. I hope you had a great New Year’s Eve and a wonderful start to 2021. We’ll see y’all tomorrow!

If you’re not creeped out by bugs & insects, scroll down below the filler. 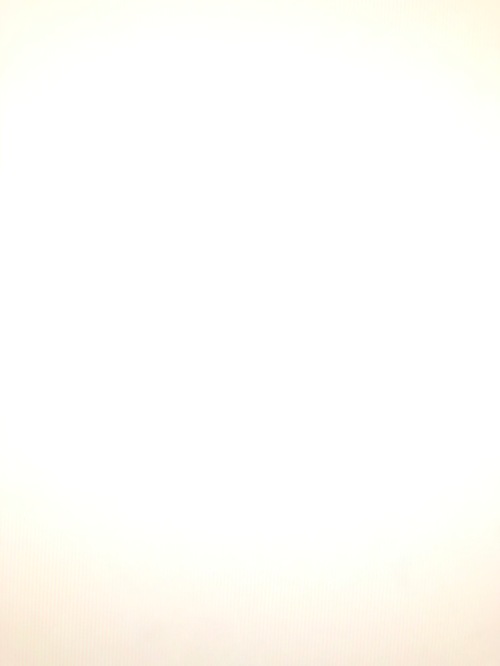 We were watching the live feed from Las Vegas (ugh!), hit the end of the year on the Left Coast, kissed, champagne, fireworks going off outside. We were going to go out into the front yard and watch the fireworks, but the sprinklers had turned on at midnight, so we went out into the back yard instead. As soon as the sliding glass door was opened, I saw something moving slowly away from the door across the concrete.

Too cold and late for any lizards (or snakes, which worry me far more) and way, WAY too slow for a mouse or vole, I thought it might be a beetle of some sort. We used to get them at previous houses , large beetles that lived on the oranges and citrus and would occasionally end up near the house. So, in the midst of the fireworks (and probably some gunfire) and a howling wind, glass of champagne in hand, I did what I would always do in any such circumstance.

I whipped out my phone to take a picture.

That’s not anything I had ever seen before. For scale, it’s probably at least two inches long.

I generally don’t mind bugs and spiders and tiny crawly critters as long as they’re not actually dangerous and as long as they don’t spook me. (Something crawls onto my arm when I’m not expecting it and I’ll scream like a little girl and squish the shit out of it.) Crickets and grasshoppers are fine, beetles, most spiders, and so on – no problem! (Black widow spiders and brown recluse spiders, both of which can mess you up? Kill them with fire!!!)

This not-so-little dude freaked me out.

After a brief “WTF??!!” moment, my rational brain got back in control, so rather than turn it into a greasy spot on the porch (and on the bottom of my shoe) I nudged it off into the bushes and went about watching the local explosions.

Today I did some research – it’s a “Jerusalem Cricket!” (I’ll name this one “Jiminy.”) They’re native to the American Southwest and Mexico, somewhat related to crickets and grasshoppers, but don’t fly and don’t jump. They’re actually nocturnal and slow (confirmed) and generally live underground and eat animal droppings. They don’t sting, they’re nonvenomous, and while they will give you a bite if you’re stupid and pick it up and bother it, the most likely outcome of picking one up is that it will “play dead” and wait for you to get bored.

So, good choice to re-locate it to the bushes and not squish it! Starting the year with good karma.

As I hope you are as well. We’ve got a couple of days to get into the 2021 groove before the full work week starts along with all of the political bullshit in the US, as well as watching our British friends come to grips with the reality of their Brexit “adventure.” Keep breathing, wear your masks, stay home as much as you possibly can because no matter how well-intentioned or well planned you think your gathering might be, it’s not, and the consequences can be truly terrible.