Ten years ago, Opportunity made this terrifying, improbable ride from space to the surface of Mars, successfully plopping itself down in Gale Crater to look for evidence that Mars once had liquid water on its surface and the possibility of an environment which could have led to the evolution of life.

The SUV-sized rover was designed to last one Martian year, or 687 Earth days. Anything after that was gravy.

Today was day #2,965 of gravy as Curiosity continues to operate, explore, and climb while it sends back thousands of pictures and other data from the surface of Mars.

Happy Landiversary, Curiosity! And congrats to everyone at NASA and JPL who continue to Dare Mighty Things.

Curiosity has taken over 500,000 images. What’s it looking at tosol? 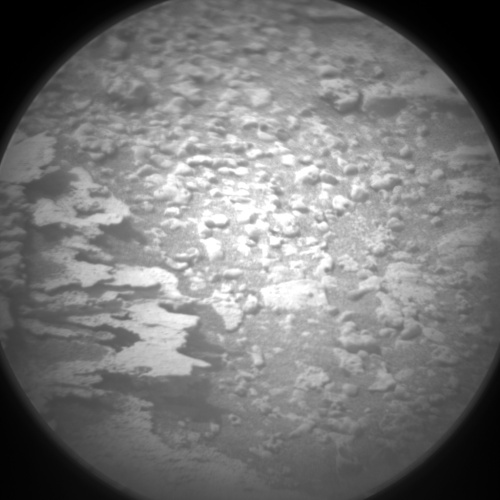 The ChemCam is looking at rocks.

Click on it to see it full-sized, it’s a big image.