Yes, yes, “May the Fourth…” Maybe next year.

I was only fourteen, raised in a conservative, Midwest, middle class household. I knew that people were protesting the Vietnam War and a lot of people hated Nixon, but I wasn’t involved. I was too young, had too many other personal, angsty teenager things to deal with, like girls, trying to fit in while being a fish out of water in a new state that I (at the time) hated, missing my friends from where we had moved, and trying to figure out how to get out of being an altar boy seven days a week because we lived across the street from the church.

The perspective has changed more than a little bit for me. (Well, except for the girls thing – still a mysterious mine field.)

I don’t know if I think that the military or police or National Guard today would open fire on a crowd of unarmed student protesters.

But given what’s going on in Washington today, and some of the potential outcomes for November…

Hypothetically, if a certain orange monstrosity lost the election by an epic, historic landslide but still refused to leave the White House next January (like you can’t imagine THAT being possible!) and a few tens of millions of people took to the streets around the country demanding that he go (despite what I worry might be a raging COVID-19 pandemic by that point with over a million Americans dead) and it started to get ugly (think Chile, or Turkey, or the fall of the Iron Curtain)…

Would the military or police or National Guard open fire on that crowd?

I would hope not. They might. But I would bet they wouldn’t.

But would these shits stains open fire on innocent protesters? 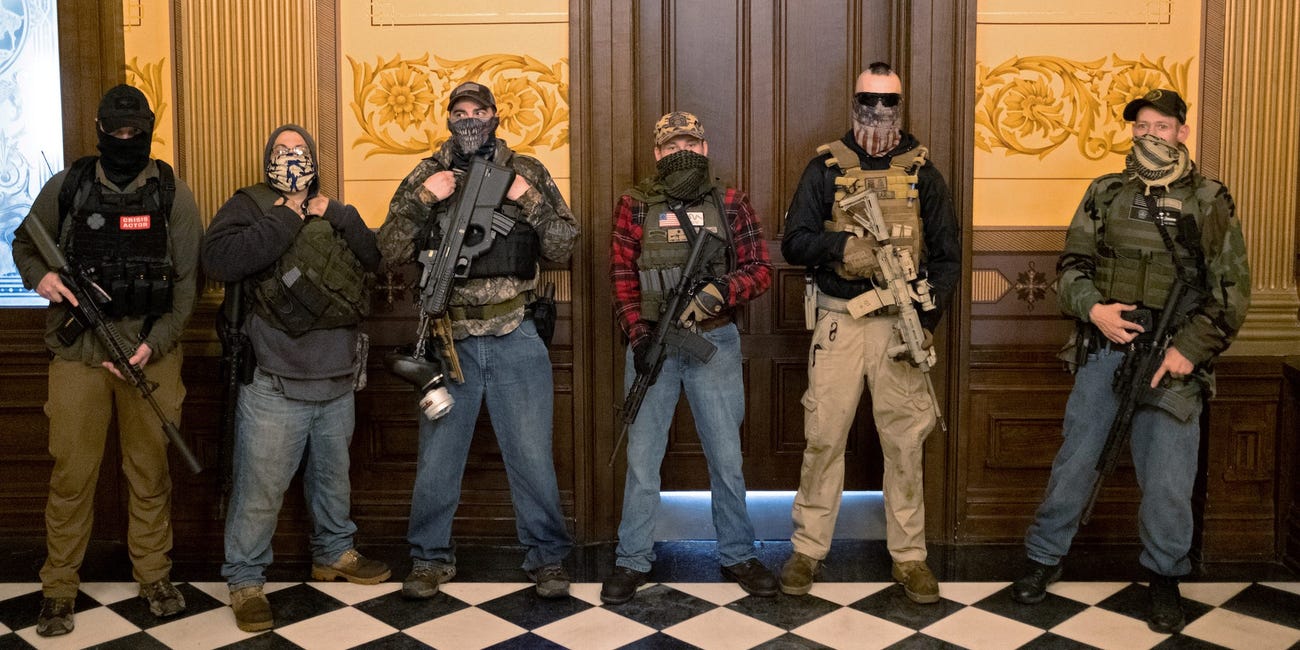 Even thinking about that brings me right back to the 1960’s (we were living in the Chicago suburbs during the 1968 Democratic National Convention) and 1970’s (“Four dead in Ohio’).

Let’s hope that at this time next year we’re having “Yoda-ritas” and watching Star Wars marathons with actual adults in the White House and Senate and House.