No Context For You – September 21st

Enough doomscrolling about the fires around Mount Wilson, at least for tonight. (Yes, the fires are still a threat, they were setting defensive backfires all day on the north side, which looked scary as hell, and now those have moved to the west, still very close, still very scary, but they seem to know what they’re doing.)

It’s been a frustrating few days – getting things done, actually getting some results, but every single one feels like it takes ten times more effort and bullshit than it should. The sense of accomplishment from pushing through the BS and getting things done is okay, but would it freakin’ kill the universe to cut me some slack and let things that are supposed to be easy and trivial actually be easy and trivial?

So, let’s limit the thinking tonight and go back to random photographic nonsense for the evening. I hope wherever you are and whatever you’re doing you’re having an easier, more pleasant time of it. 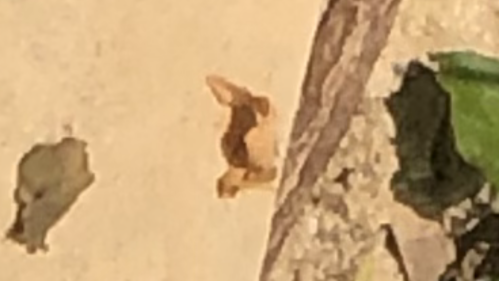 One response to “No Context For You – September 21st”