Too much adrenaline the past few days. Starting with some dental issues that just put a constant buzz of advanced discomfort on every breath, along with a dentist who keeps telling me there’s nothing wrong at all. We’ll try again tomorrow on that front. Something to look forward to. (NOT!!) 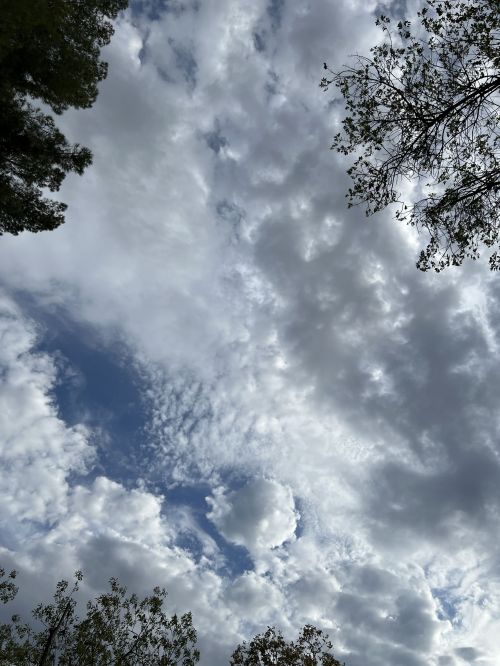 Then tonight we hear about Vin Scully.

LA sports fans are lucky. For decades we got to hear Hall of Fame announcers almost every night. Chick Hearn doing the Lakers games, Bob Miller on the Kings’ broadcasts, and Vin Scully as the voice of the Dodgers for sixty-seven years.

Even growing up in KC as an A’s fan, then being a Cubs fan when the A’s moved away and I did to, finally being an Angels fan since the mid 1970’s when I moved to Southern California, I always knew who Vin Scully was. The man was a poet, a storyteller, far more than a mere baseball announcer.

Tonight we also went and donated blood again at the new Red Cross center, which happens to be right across the street from our “new” ALS Golden West offices. That’s a task we choose to participate in every eight weeks (-ish) and while it’s something I’ve done hundreds of times and I’m used to, there’s still some stress involved.

Then of course, politics, life, the Universe, and everything.

So I noticed that there were clouds, some subtropical moisture kicking into the area from a tropical storm off of Baja. Not enough for any rain here, although some mountain areas got a few showers, but enough to look pretty if you pay attention.