As pretty much everyone in North America west of the Mississippi knows, it’s been hot as Hell all week.

In this neck of the woods there’s also been some moisture coming up from a tropical storm off of Baja, so it hasn’t been a dry heat. 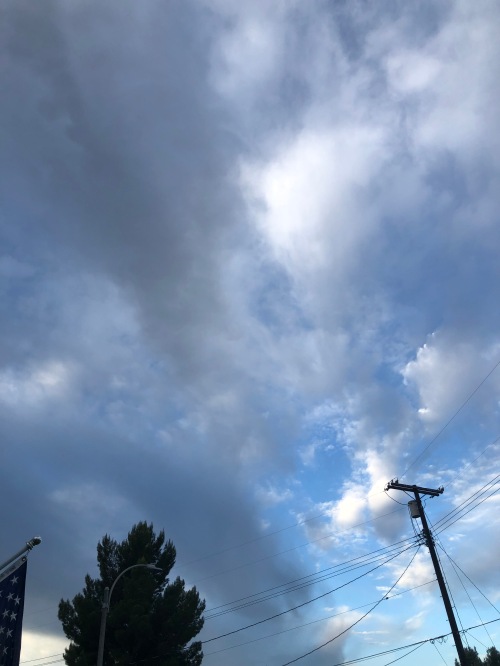 As much as we could use the rain (we’re in a massive drought, bordering on outright emergency conditions), all we usually get is lightning – which, added to the heat and drought, is threatening to make this a brush fire season that’s worse than last year, and last year was the worst EVER on record.

Going to be a long summer, folks.

One response to “Monsoonal Flow”