Not A Marathon Or Even A Triathalon

That finish line? It’s not, just the start of the next race. 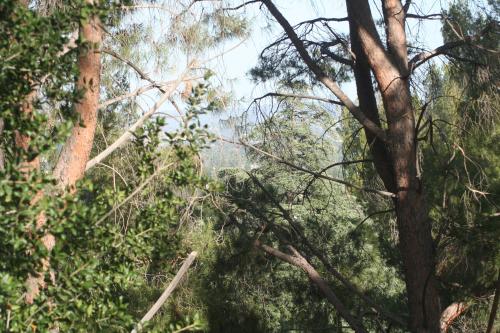 The squirrels don’t race. They just are. Trust me, with brains the size of peanuts, nothing profound passes across those squirrelly neurons beyond stealing bird seed.

We race, and if we expect something at the end of a marathon other than another race, well, that’s on us, not on the races.

If we think we’re running a triathalon and we expect something after the swimming, biking, and marathon other than some other kind of race, and then another, we don’t have any cause to be disappointed when our expectations turn out to be bogus.

As Hawkeye Pierce said (more or less), “Carry on! Cary Grant! Carry me back to old Virginny!”

Hawkeye kept on going. He didn’t have a choice. And neither do we.